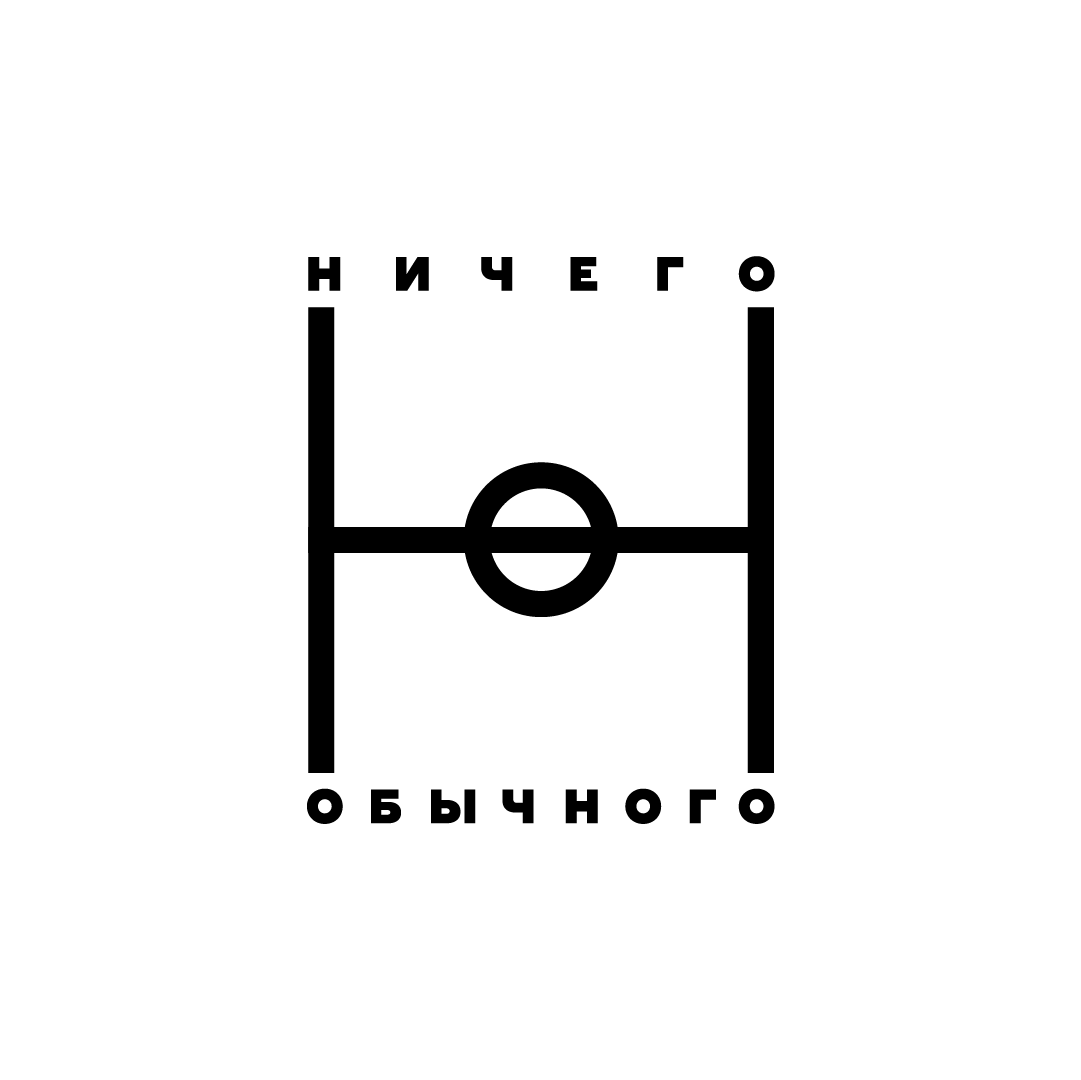 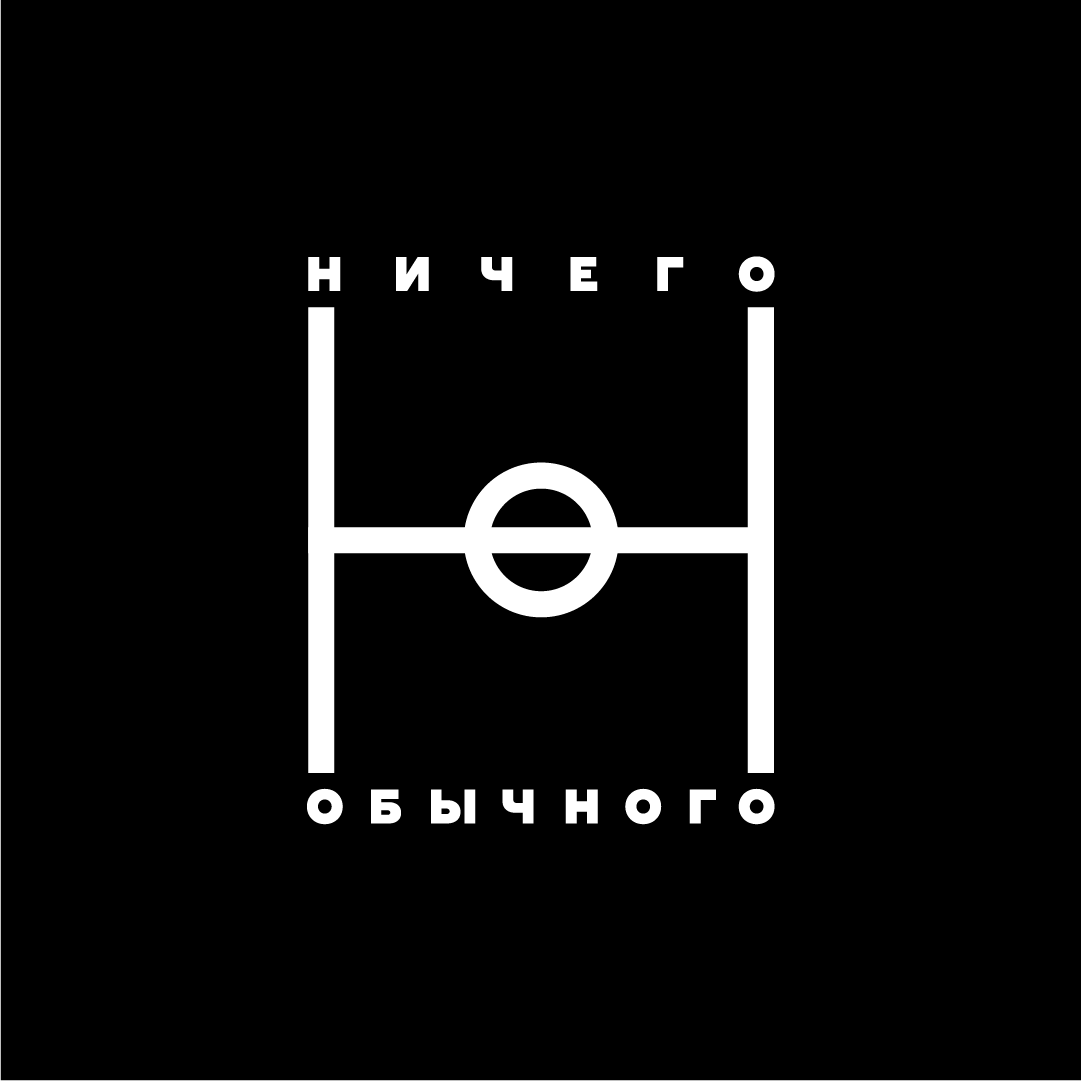 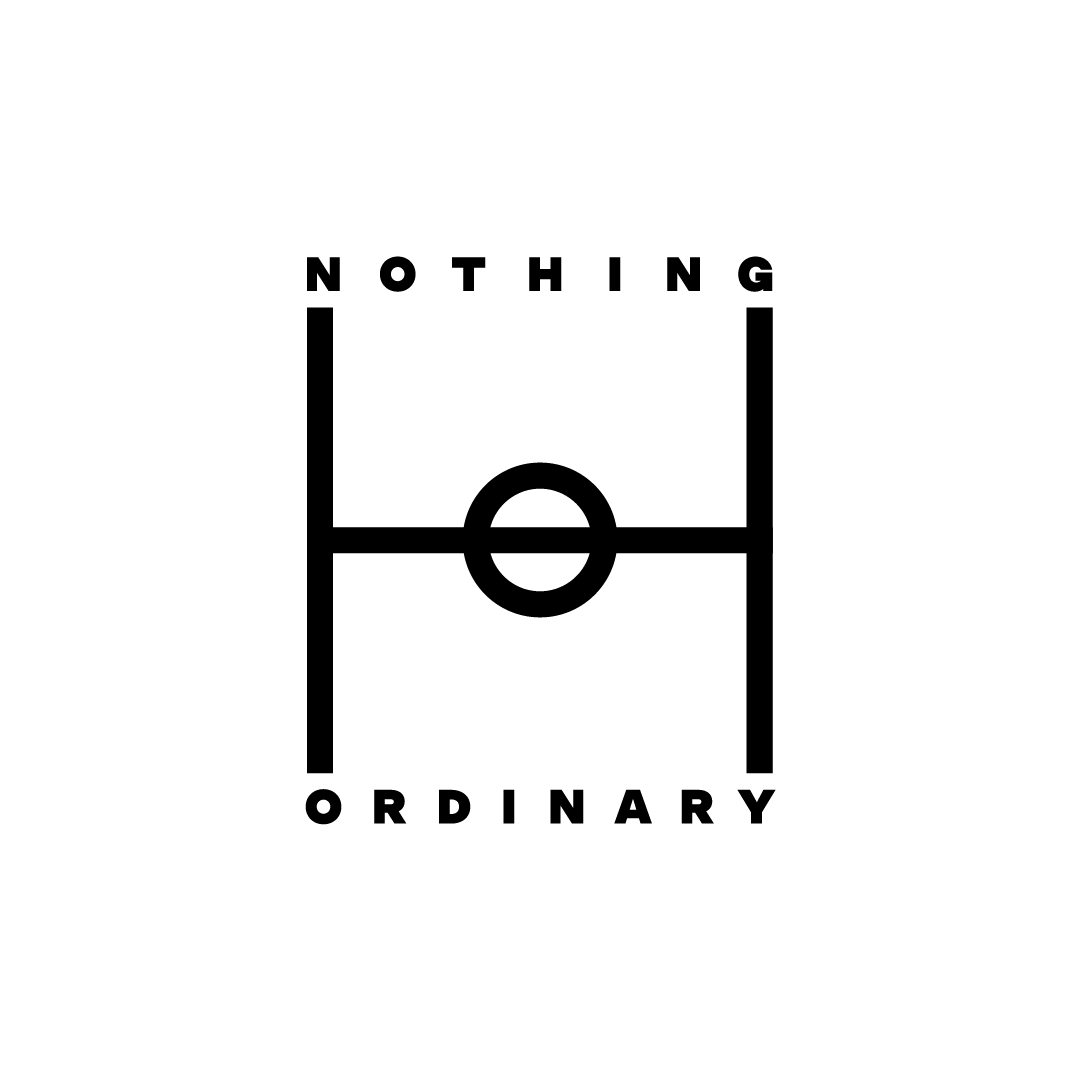 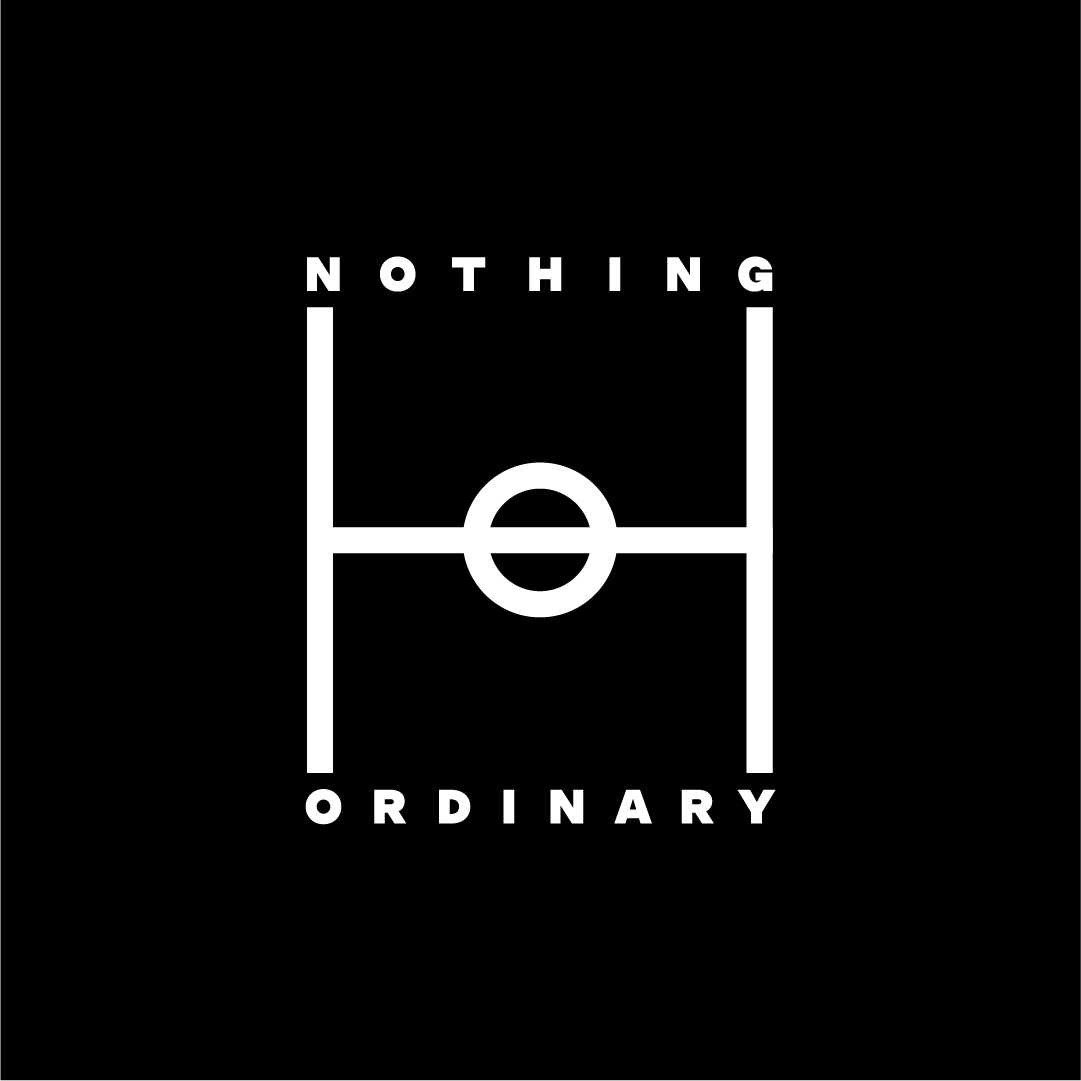 ft. L'ONE
"Russia is rich in football talents. But not all of them eventually realize their talent."
The coach of the Russian national team, Stanislav Cherchesov, wanted to express this idea, calling the most promising footballers of the country a “golden asset”.
The reaction of the football community was not long in coming, and the rapper L'One released a track in which he was ironic about the situation. In the filming of the video, the creative union of Nothing Usual and blogger Krasava took part.
And after the release of the whole story, we presented a special uniform with the emblem of the Golden Asset, which L'One secured to itself once and for all.
collection →
SALE
HOME
CONTACTS
SITE MAP
IE CHALOV DANIIL NIKOLAYEVICH
TIN (INN): 774329059351
IE NUROV GEORGIY VALERYEVICH
tin (inn): 772160065170
+7 (925) 420-37-36 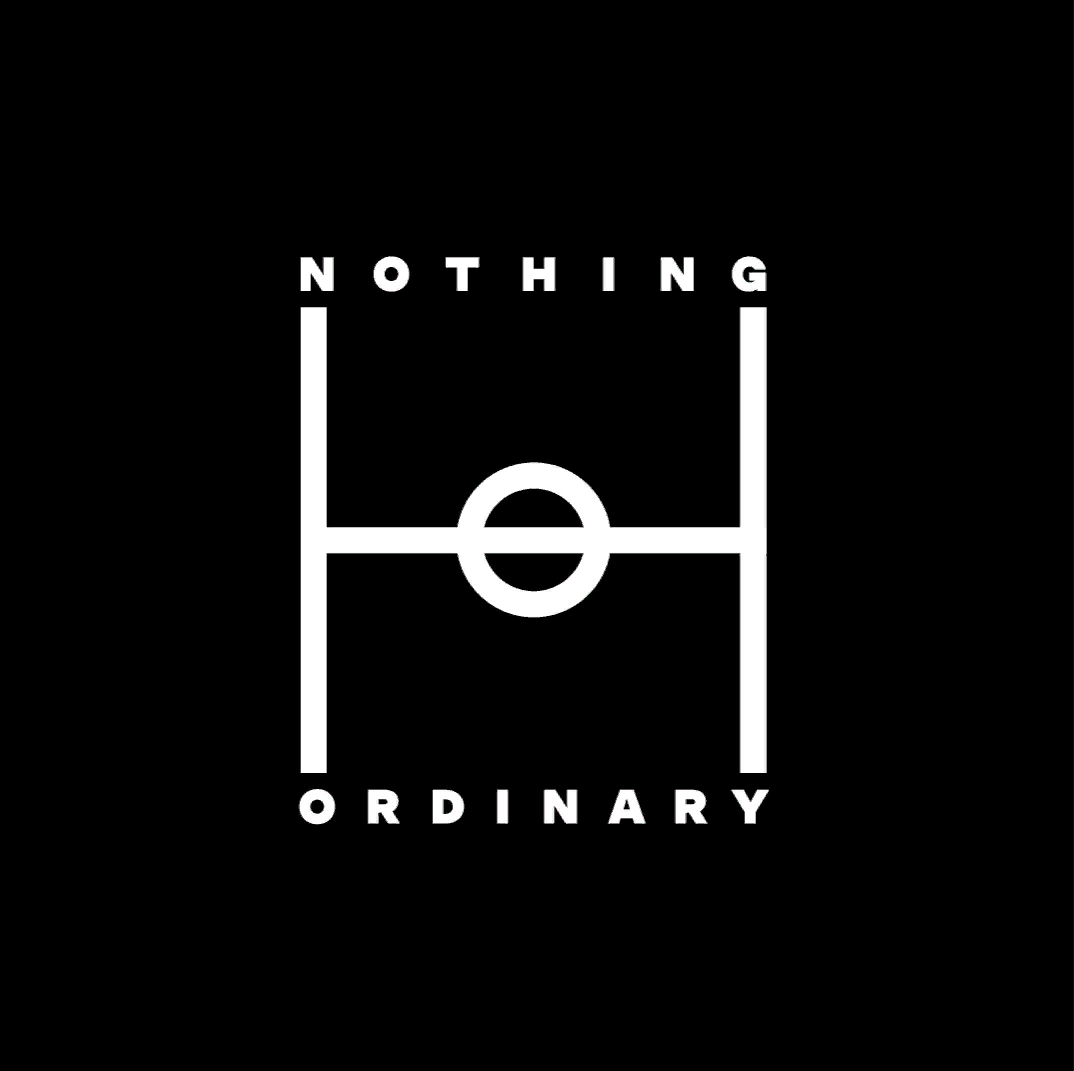 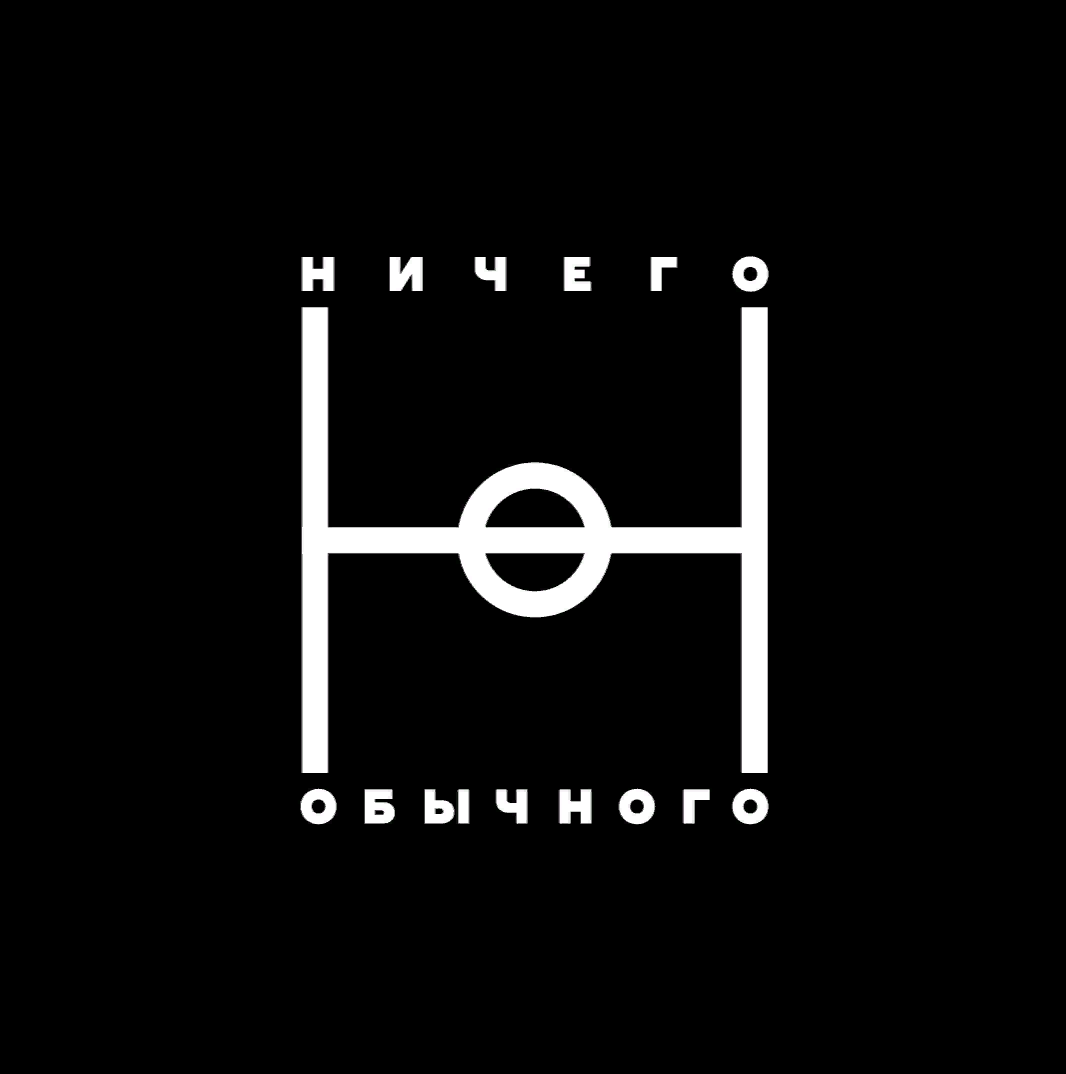